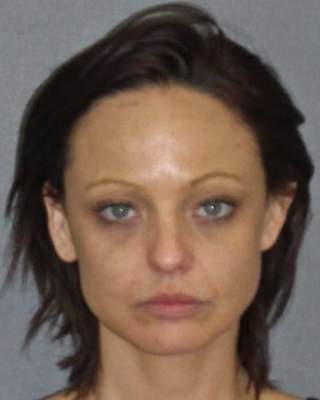 Irvine, Calif. (Feb. 15, 2018) – Irvine Police Department detectives on Thursday arrested the suspect in a purse snatching that turned violent a week before.

Jennifer Nicole Burner, 34, was arrested in Santa Ana, where she resides. Irvine Police Department detectives identified Burner thanks to an anonymous tip from the public that came in after media coverage highlighting the crime.

At approximately 6:20 p.m. Thursday, Feb. 8, a female victim parked her car in the parking lot of Bed, Bath and Beyond, located at 13692 Jamboree Road. As the victim walked toward the store, a female suspect, later identified as Burner, came up from behind and grabbed the victim’s purse off her shoulder. The victim struggled in an attempt to keep her purse and fell to the ground. The struggle continued, and Burner kicked the victim several times in her upper body and forehead. Burner was able to take the victim’s purse, which contained credit cards, among other items. She then fled in a black, two-door sedan.

Immediately following the robbery, the victim’s credit cards were used at Rite Aid locations in Costa Mesa and Fountain Valley. Burner was captured on surveillance cameras at the stores.

Burner was arrested for robbery and transported to Orange County Jail.

The investigation in this case is ongoing. Anyone with information is asked to contact Detective Steve Meyer at 949-724-7179 or snmeyer@cityofirvine.org.