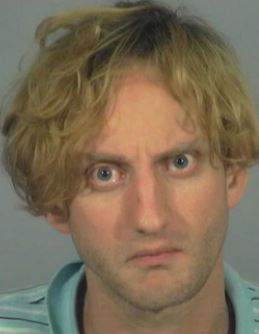 SANTA ANA, Calif. – A man was charged today with assault on peace officers for shooting at them from inside a patrol car with an unlawfully possessed police-issued rifle.

Charged today with the following counts: