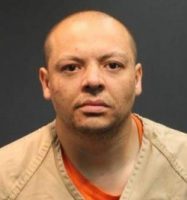 SANTA ANA, Calif. – A man was convicted today of murdering his sister’s boyfriend by shooting him before fleeing to Mexico. Adan Rodriguez Leon, 34, Santa Ana, was found guilty by a jury of one felony count of first degree murder, and a sentencing enhancement for personal discharge of a firearm causing death was found to be true. Leon faces a maximum sentence of 52 years to life in state prison at his sentencing on April 14, 2017, at 9:00 a.m. in Department C-44, Central Justice Center, Santa Ana. 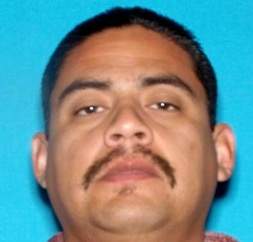 At approximately 2:30 p.m. on April 8, 2015, Leon went to the home of his sister’s boyfriend, 39-year-old Paul Guzman, in Santa Ana. The defendant contacted Guzman and walked down the sidewalk with him. Leon pulled out a loaded firearm, shot the victim multiple times, and fled the scene.

The Santa Ana Police Department (SAPD) was contacted and began investigating this case. SAPD obtained an arrest warrant for the defendant within hours after the shooting. On April 10, 2015, authorities in Mexico detained Leon on the warrant. SAPD took custody of the defendant on April 12, 2015.

« A man was found shot to death behind a vacant Food 4 Less store in Santa Ana
The OCTA is trying to find federal funds to pay for the O.C. Streetcar »