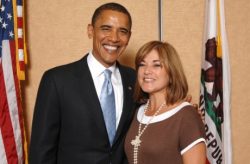 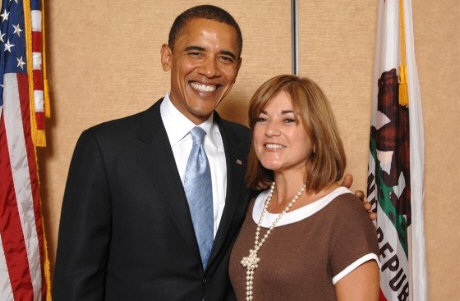 “Today, President Obama presented to the American people his blueprint for balancing the federal budget, achieving lower deficits, and restoring the fiscal integrity of our nation. By emphasizing the importance of job creation and the preservation of a strong middle class, I believe the president demonstrated a balanced approach toward reducing our nation’s debt while still growing our economy.

“As a member of the fiscally-conservative Blue Dog Coalition, I am firmly committed to restoring the fiscal integrity of this nation, and the time for action is now. We must put the country back on a path to fiscal responsibility. However, we must also ensure the programs and institutions that are the foundations of growth and prosperity in America– our small businesses, technology, public education and world-class infrastructure – have the tools needed to continue to grow and thrive.

“Congress cannot balance our checkbook on the backs of seniors and struggling families who depend on Medicare, Medicaid, and Social Security. Congress should instead put an end to record-high tax breaks for millionaires and re-examine the previously untouchable Defense Department budget that makes up one-third of our discretionary spending.

“I applaud the president’s call to action on this challenging issue, and I will work with him and my colleagues in Congress to push for meaningful reform in the months ahead, while also protecting programs that are so vital to the fiber of our nation.”

One thought on “Rep. Sanchez responds to President Obama’s speech on the budget deficit”