I visited “Las Fiestas de Independencia” today, in Santa Ana.  My six year old son, Jacob, and I had a blast.  The crowds were about 25-35% less than last year, but there were still a lot of folks there to watch the parade and to have fun at the booths set up in the festival area on 4th St.

Several local elected officials showed up to ride in the parade, which started a bit after 4pm today.  Santa Ana Mayor Miguel Pulido rode atop a vintage firetruck that is owned and maintained by the Santa Ana Firemen’s Benevolent Association.  You can see more pictures of the parade after the flip. 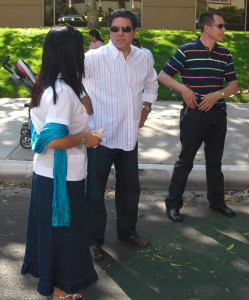 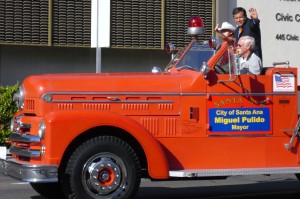 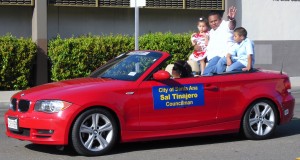 Councilman Sal Tinajero and his family 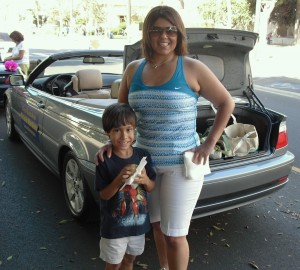 Councilwoman Michele Martinez and my son Jacob, before the parade 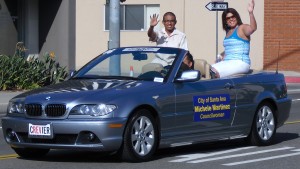 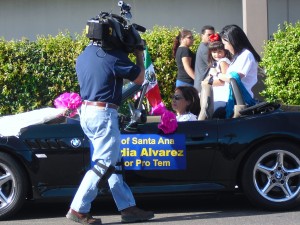 Councilwoman Claudia Alvarez and her family 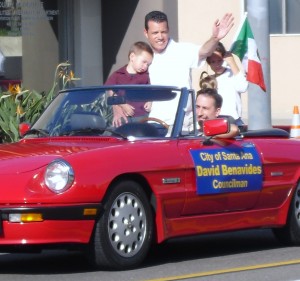 Councilman David Benavides and his little boy, who fell asleep during the parade! 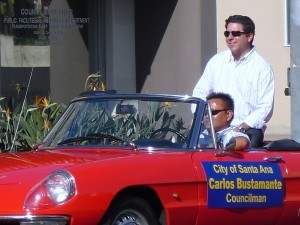 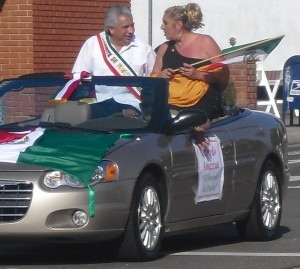 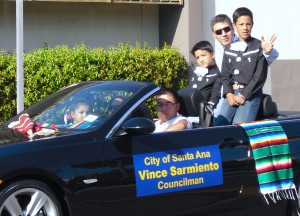 Councilman Vince Sarmiento and his family 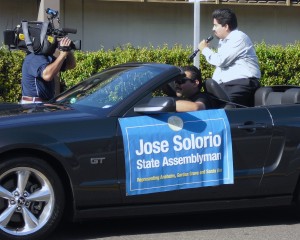 Assemblyman Jose Solorio gets interviewed at the Fiestas Parade 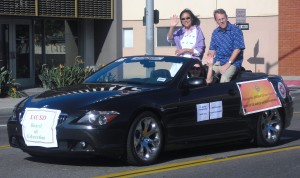 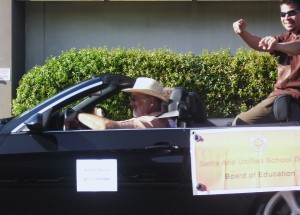 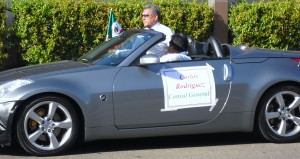 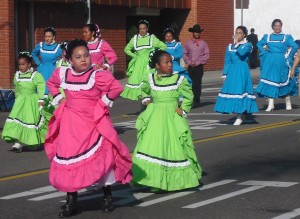 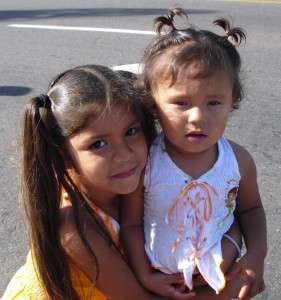 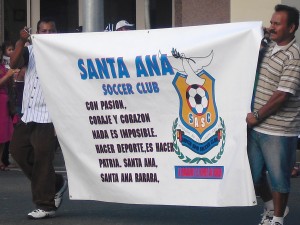 The Santa Ana Soccer Club marched in the Parade too 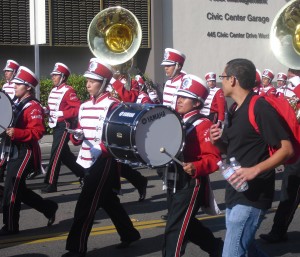 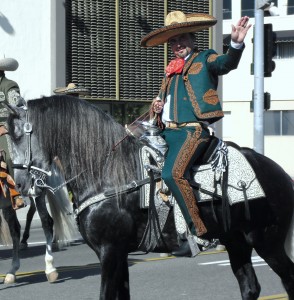 A vaquero at the Parade 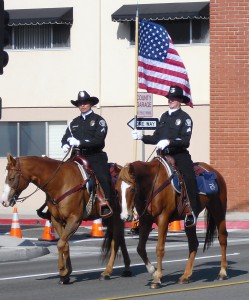 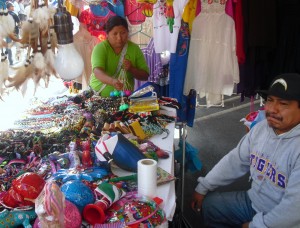 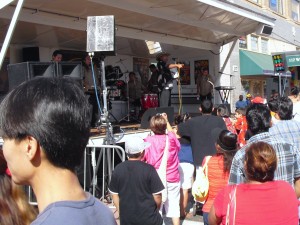 The crowd enjoys the music

Everyone had a great time