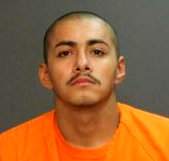 Gangbanger Irvin “Irv” Tellez, 27, will be spending the rest of his life in prison, after killing Nancy Hammour in 2014 and trying to kill another Santa Ana woman as well, according to the O.C. Register.

Tellez was sentenced on Friday to 102 years to life in prison.  The former champion handball player will never set foot in a public park again. 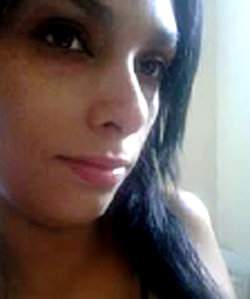 Tellez landed in this mess when he was driving with another gangbanger, Jaime Prieto Rocha, in Santa Ana on Sep. 2, 2013, along with Hammour.  They drove by another woman who mentioned a rival gang’s name and Tellez shot her in the face with his 9mm handgun.

Hammour allegedly became hysterical after the shooting so Tellez shot her in the head too.  He and Rocha later dumped her body under the Bay Bridge in Newport Beach, where it was discovered on Labor Day in 2013. The other woman survived but was permanently injured.

Rocha copped a plea last month and was sentenced to 16 years in prison after he testified against Tellez. The OCDA dropped a murder charge that Rocha was facing because he helped them to bust Tellez.