Lane reductions on Civic Center Drive and Broadway to start on Oct. 26 through April 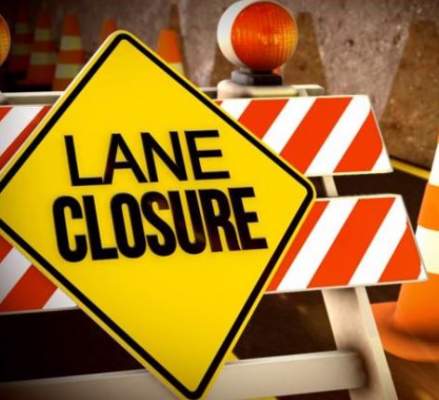 Starting on Tuesday, October 26, 2021, for approximately six months, the following lane reductions will occur on Civic Center Drive and on Broadway due to street and utility improvements needed as part of the Building Number 14 being constructed for the County of Orange:

Please use alternate routes and plan for possible delays since these lane reductions will affect traffic flow. Access to businesses will be maintained at all times. We apologize for any inconveniences and thank you for understanding.