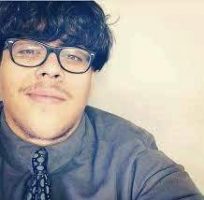 SANTA ANA, Calif. – A man is expected to be arraigned today for stabbing and murdering a concert attendee in Santa Ana during a live performance. Juan Angel Rivera, 21, Santa Ana, is charged with one felony count of murder with a sentencing enhancement for the personal use of a knife. If convicted, he faces a maximum sentence of 26 years to life in state prison. The People will request he be held on $1 million bail at his arraignment expected this afternoon in Department CJ-1, Central Jail, Santa Ana. The time is to be determined.

The investigation in this case is ongoing and no further details will be disclosed at this time.