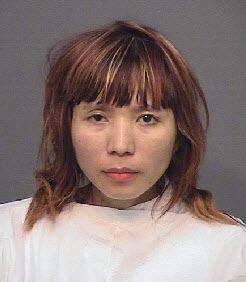 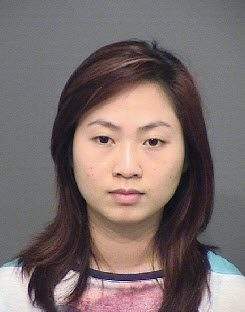 Two additional co-defendants, Ngoc Bao Nguyen, 28, and Quynh Thuy Nguyen, 33, both of Santa Ana, are next due in court July 20. 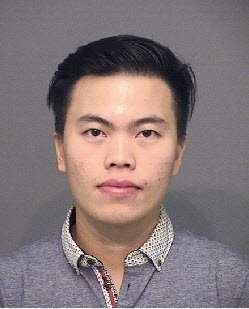 The four defendants have been accused of being pimps who worked with seven prostitutes at various Orange County massage parlors, according to the OCDA.

Hien Nguyen owned and operated the massage parlors; Bivol managed an Anaheim business, Quynh Nguyen ran a Westminster business and Ngoc Nguyen managed a business in Midway City, according to the prosecuting attorney.

« 5 Fwy. north closed in Santa Ana due to a fatal wrong way driving accident
A man somehow survived after being hit by two cars on Thursday night in Santa Ana »