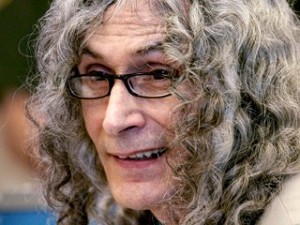 One of these criminals recently was accused of attacking and killing a 17 year old jogger in San Diego.  Another one, Rodney Alcala, has been on trial the past few weeks here in Santa Ana, for killing numerous women and at least one girl.

My advice?  Check out the Megan’s Law website and make sure you know which registered sex offenders live in YOUR neighborhood.

And keep an eye out for these guys in our public parks.  If you see them eyeballing potential victims, call the police an let them know!

That guy they caught in San Diego was in fact observed checking out high school kids – but the police in Escondido did nothing about it.  I am happy to report that our police in Santa Ana are much better than that!

« Should State Senator Lou Correa be at all worried about Lucille Kring?
The New Santa Ana blog is a huge success after six months »