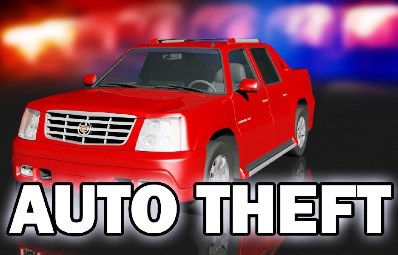 What started out as yet another Santa Ana car theft quickly escalated this afternoon, after several suspects in a stolen car took off when police tried to conduct a traffic stop, at 4:40 p.m. at West 15th and North Durant streets, not far from Willard Elementary School according to the O.C. Register.

When the suspects sped off the police gave chase, to 3rd and Main Streets, where the suspects crashed their stolen Camry into a curb and they may have also hit an electrical box.

The car thieves took off on foot – as the car was still moving, but were all quickly located and arrested on suspicion of possession of a stolen vehicle.

The driver of the stolen car ended up being bitten by a K-9, in the upper body, and he was taken to a local hospital for minor injuries.

The SAPD did not reveal how many suspects were inside the stolen vehicle. Their names, ages and genders were not released either.

This incident happened in Santa Ana’s Ward 2, which is represented by Councilwoman Michele Martinez.