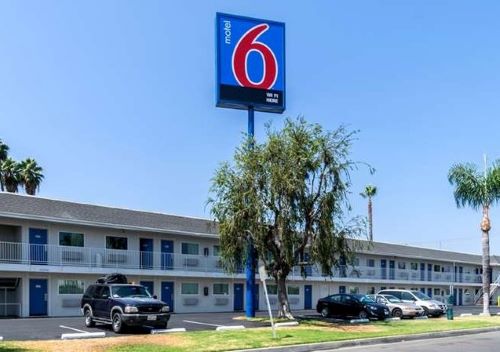 Anaheim police officers responded to the Motel 6 near State College Boulevard, just north of the 91 Freeway, on Thursday after various motel guests called the police a possible domestic violence incident inside one of the rooms.

The motel guests said that they heard glass breaking from inside a room and then called the police.

The Anaheim Police did not name the suspect, who barricaded himself in the motel room and refused to leave.

The police were not sure if the suspect was alone in his room.

The Anaheim Police Department has not yet indicated if the suspect was arrested.

The Motel 6 in question has a 1.5 star rating on Yelp. Some of the Yelpers noted that there were bed bugs in their rooms.