A janitor allegedly took pictures of women using a restroom at an O.C. Courthouse 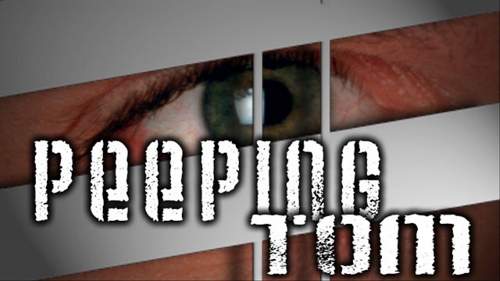 Three female lawyers are alleging that a janitor at the Orange County Courthouse took pictures of them while they were in the restroom.

Unbelievably the allegations date back to the end of October and the OC Sheriff and the OCDA have yet to identify or charge the suspect.

The incidents happened in the Lamoreaux Justice Courthouse, which is located in Orange, CA. The facility handles Juvenile, Family Law and Domestic Violence. Also housed at this facility is a Self-Help Center, Family Court Services and the Office of the Family Law Facilitator.

One of the victims said that sheriff’s deputies who showed her the disturbing images of her in the bathroom.

The janitor has not been seen in the courthouse since early November, but the victims want to know who else he might have targeted and whether or not he uploaded to the internet.

The victims also want to be sure all of the janitor’s electronics are searched, according to CBS News.