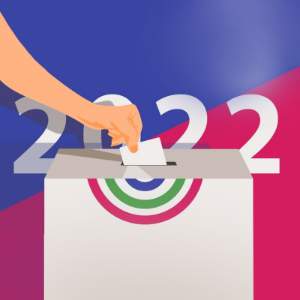 According to the Assistant District Attorney in charge, documents, and ex-colleagues, Hardin offered reduced punishments and preferential treatment to females he thought were attractive. Reported incidences of Hardin’s misconduct include following a defendant to her car to ask her on a date, lowering recommended sentences without explanation, and sexual harassment.

Hardin resigned from the District Attorney’s office just two months after his misconduct was discovered by supervisors. The revelations follow Hardin’s recent admission that he was also forced to resign from the military for sexual misconduct.

“As if Pete Hardin’s woke, pro-criminal agenda wasn’t bad enough, it turns out he’s a predator, too,” said Todd Spitzer, Orange County District Attorney. “How can Hardin be trusted to prosecute defendants when he’s trying to date them?”

“We are not Los Angeles or San Francisco, and I will never let Hardin turn us into that. Orange County can’t have its District Attorney’s office run by someone who has no ethical standards.”

“Given these alarming revelations and Hardin’s repeated pattern of sexual misconduct, I am calling on Pete to drop out of the race immediately. Hardin is unfit to serve in public office, especially this one, which is responsible for prosecuting sexual predators,” Spitzer concluded.