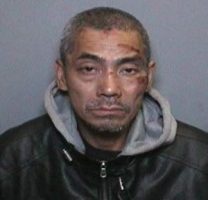 SANTA ANA, Calif. (January 23, 2016) – On Friday, January 22, 2016, inmates NAYERI, Hossein, 37, TIEU, Jonathan, 20, and DUONG, Bac, 43, were discovered unaccounted for at the Orange County Central Men’s Jail. An immediate search was conducted of the Central Jail Complex and adjacent Civic Center area of Santa Ana; however, all indications are that the inmates escaped the jail and have fled the area. Based on the preliminary investigation, the inmates were last confirmed to be seen during the morning hours of Friday, January 22, 2016. 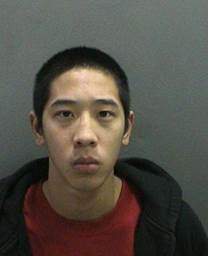 Anyone with information about these inmates is asked to call the Orange County Sheriff’s Department at (714) 647-7000. Anonymous tips may also be submitted to Orange County Crime Stoppers at 855-TIP-OCCS (855-847-6227) or at occrimestoppers.org. 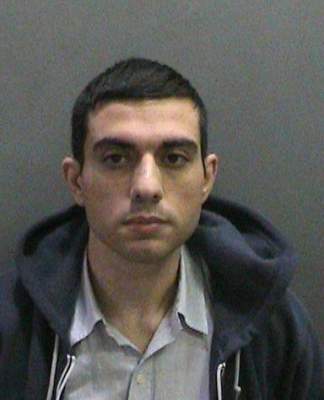