The teenager who escaped from the O.C. Juvenile Hall allegedly killed his mother two years ago 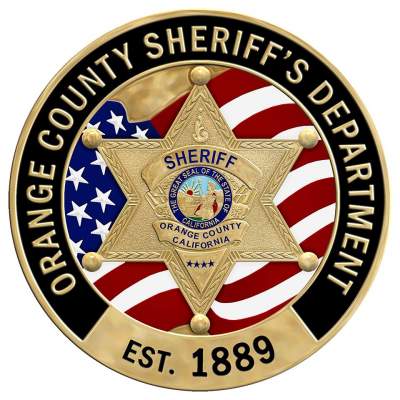