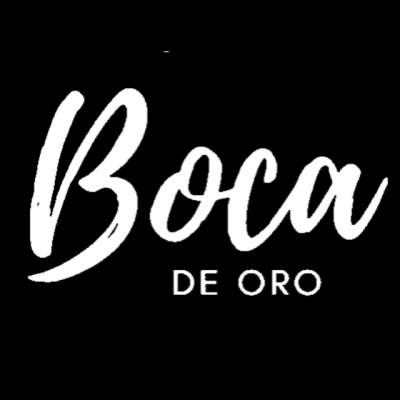 This year’s Boca de Oro Festival of Literary, Visual and Performing Arts, which usually brings together thousands of artists, students, educators and attendees to Downtown Santa Ana, will take place online with over 100 free performances and virtual sessions.

Revelers of culture and enthusiasts of the arts will enjoy this year’s open exploration of how we build our cities and lives through our collective memories, dreams and visions.

Pete Souza, a principle White House Photographer under President Obama and President Reagan, will open our conversation with his “Eyewitness to History” observations on who we are as a country. Souza is the subject of the hit Netflix Documentary, “The Way I saw It” and his national voice will anchor the importance and timeliness of our community’s discussion.

The festival will conclude on Sunday with “The Arc of Systemic Solidarity,” a vision put forth by prophetic Haitian-American poet, Marc Bamuthi Joseph. The artist, citizen philosopher, educator and Vice President of Social Impact at the Kennedy Center will articulate how we collectively design a future of “inspiration for us all.”

In-between the two keynotes, over 150 local and regional voices will present exhibitions across the arts in writing, puppetry, dance, film, music and scoring, murals, musicals, history, speech and politics, theatre and creative placemaking.

Attendees can sign-up free at BocaDeOro.org. After providing their name and e-mail address, they can choose from over 100 sessions occurring virtually online over the three day festival.

Boca de Oro Festival was built as an annual Downtown Santa Ana event to primer the unique, historic and mixed character of downtown as a canvas for the palette of local, regional and national voices who have participated over the last five years. This year’s special online version is a departure from the festival’s original intent, but #BOCA2021 has adapted and thrived in the digital medium. We hope that you will join us this year and that we will hopefully see you next year in-person in #DTSA.