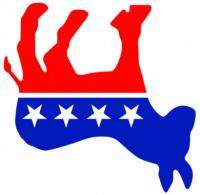 The early election results are proving that Santa Ana is not a liberal city. Although Democrats make up about 55% of our electorate they don’t get behind overly liberal candidates. Consider what just happened in the November General Election: 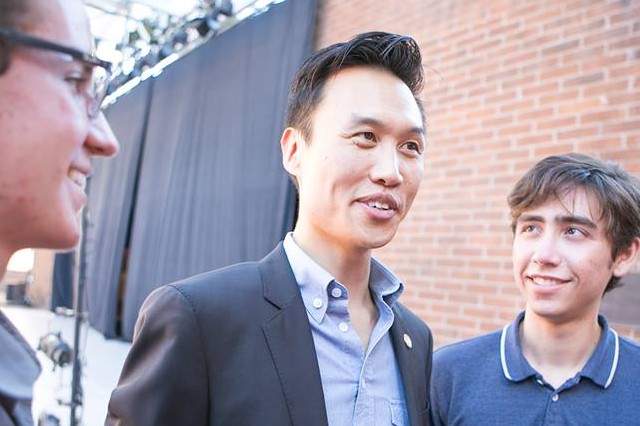 Poll results show that a third of American Latino voters backed Donald Trump for President. Now that he has emerged with a stunning victory and the GOP has retained control of both Houses of the U.S. Congress, it will be a tough road to hoe for the Democrats.  This might embolden even more Santa Ana residents to drift over to the Republican Party, or to become Decline to State voters. 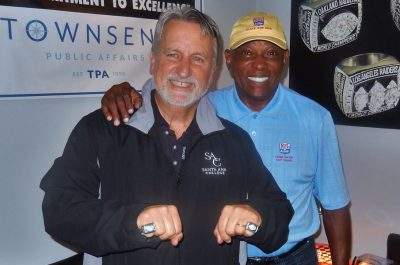 Moreover the Orange County Democrats have not exactly been supportive of Latinos. Just look at Rancho Santiago Community College District Trustee John Hanna, a Democrat power broker,  who pumped in thousands of dollars to the campaign coffers of his lame RSCCD Trustees who were up for re-election. The record shows that these Trustees have failed to deliver the improvements to Santa Ana College that we were promised. Moreover they have wasted hundreds of thousands of dollars on unnecessary construction cost overruns and ridiculous travel expenditures, including staying in five star hotels while traveling to conferences and taking limos while eating at gourmet restaurants. They also supported a horrible consultation contract in Saudi Arabia, a country that regularly mistreats women and minorities.

Santa Ana is not a liberal city. Not even close. Democrats might be the majority but this is a moderate town. The November General Election election results prove that!

12 thoughts on “The Nov. Election results prove once more that Santa Ana is not a liberal city”