SANTA ANA, CA (June 7, 2012) – The City of Santa Ana and the Santa Ana Unified School District are partnering to host a Flea Prevention Education Event. This event will take place on Saturday June 9, 2012 from 11 a.m. to 4 p.m. at Willard Intermediate School, 1342 N. Ross Street in the parking lot. Individuals who reside in the Willard neighborhood are invited to attend to learn strategies to safeguard their pets and homes from fleas. END_OF_DOCUMENT_TOKEN_TO_BE_REPLACED 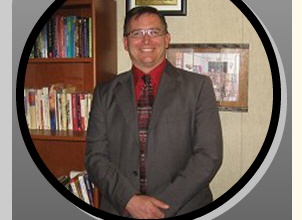 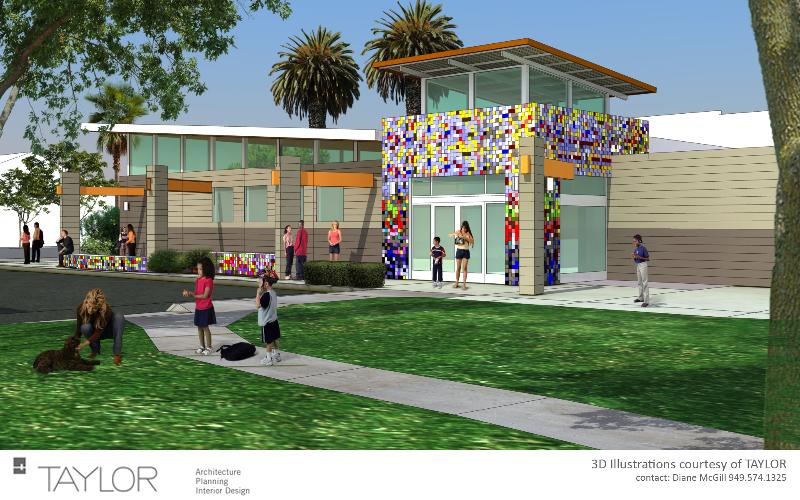 California’s voters created a fund, in 2006, to support water-quality improvements, conservation, pollution-control efforts and parks, according to the O.C. Register.

The city of Santa Ana won $4.4 million to replace the grass fields at Willard Intermediate School with tougher synthetic turf and a rubberized track. The project also includes a playground, outdoor exercise equipment and restrooms.

Latino Health Access received more than $3.5 million for a second park project in Santa Ana. It plans to build a community center, playground, open space and half basketball court on an empty lot near downtown, located at 602 E. 4th St.