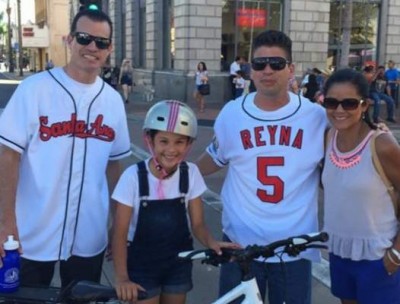 A friend of mine figures the City had to have spent a small fortune on City employees including perhaps 30 police officers and public safety personnel.  And who knows how much they spent on marketing the event?  I hear that the turnout was not great.  A reader estimated total turnout at under a thousand with perhaps half of them comprised of staff and volunteers. END_OF_DOCUMENT_TOKEN_TO_BE_REPLACED 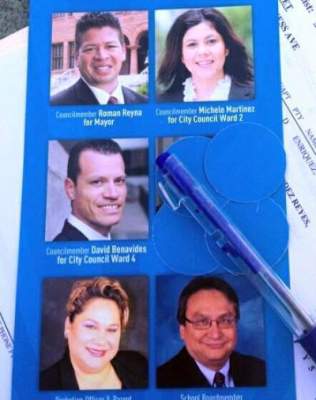 Why do these forms matter?  It all comes down to transparency.  The public deserves to know who the Planning Commissioners are talking to about city business.  Why did Bacerra drag his feet for so long before finally turning in the forms, after being threatened with removal from the Planning Commission?  That is the crux of the matter.  Has Bacerra been shaking down those who have business with the Planning Commission for donations to the Benavides reelection campaign?  Is this why Benavides has been running interference for Bacerra? END_OF_DOCUMENT_TOKEN_TO_BE_REPLACED