“Battling addiction and the humiliation of a highly publicized altercation in a Newark hotel room with a former lover she met in a rehab program, Alameda County Supervisor Nadia Lockyer abruptly resigned Friday,” according to the San Francisco  Chronicle.

You might recall that Nadia Lockyer used to be a player in the Democratic Party of Orange County, back when her name was Nadia Maria Davis.  According to a bio, she “was a member of Congresswoman Loretta Sanchez’s legal team and protected the voting rights of new citizens against unfounded accusations. She ran Honorable Lou Correa’s fundraising in his first bid for State Assembly.”  Correa lost that race.

END_OF_DOCUMENT_TOKEN_TO_BE_REPLACED 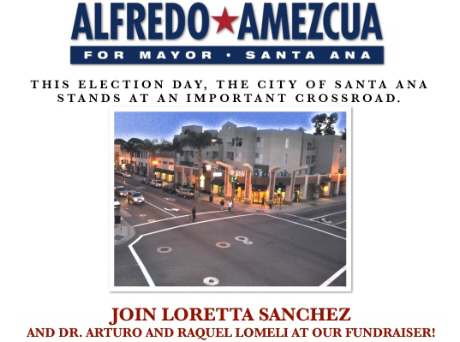 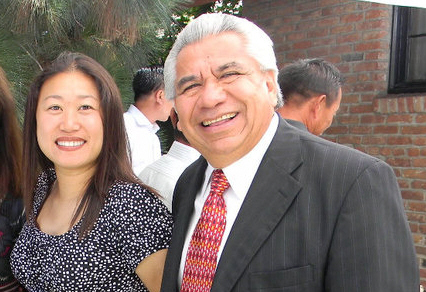