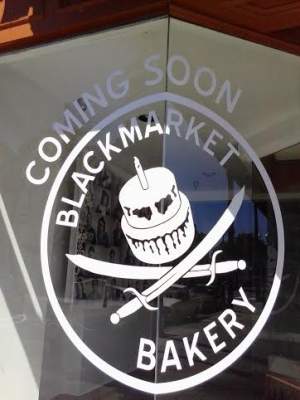 While the Blackmarket Bakery in Costa Mesa has very good Yelp reviews, the new Santa Ana location has upset a few local artists, who contacted me to complain about Blackmarket’s logo, which resembles the Islamic Jihad flag used by terrorists all over the world (see pictures below). END_OF_DOCUMENT_TOKEN_TO_BE_REPLACED