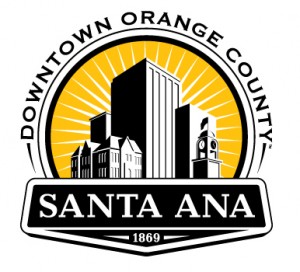 Additionally, the project is on schedule and continues to be administered effectively by the Orange County Transportation Authority. “As part of the Go Local process, OCTA has been working extremely closely with the City of Santa Ana including its staff, consultants, and elected officials. OCTA has provided oversight of the project, and we are pleased with the progress and work done to date,” stated CEO of OCTA Will Kempton. END_OF_DOCUMENT_TOKEN_TO_BE_REPLACED 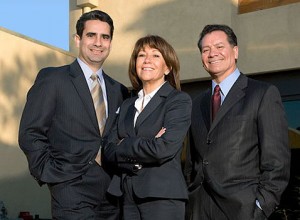 “Mayor Miguel Pulido intervened directly after city staff, acting on the advice of the expert panel, recommended that a different company get the contract, according to the grand jury report. He called together a special committee of council members to do its own evaluation – but nobody kept a record of those discussions, the grand jury found.” END_OF_DOCUMENT_TOKEN_TO_BE_REPLACED