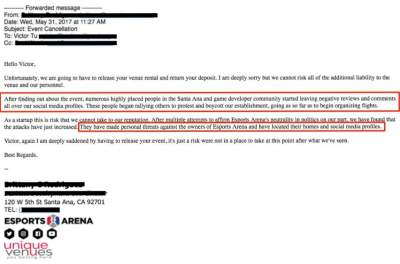 The event highlighted keynote speaker Kyle Chapman a.k.a. “Based Stickman” who became famous when he got arrested in Berkeley for assault with a deadly weapon after hitting a protestor in the head. He is currently out on bail. END_OF_DOCUMENT_TOKEN_TO_BE_REPLACED