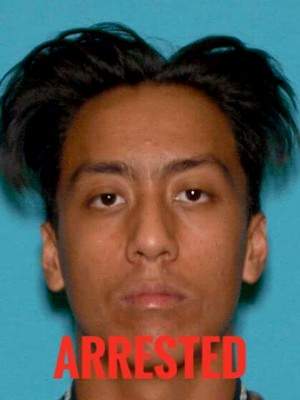 On August 1, 2020, at 10:26 PM, FVPD Officers responded to the intersection of Brookhurst and Talbert regarding a car club intersection “take-over.”

Upon Officers arriving on scene, at least one subject in the crowd hurled an unknown object at the Officer’s Police car, causing a large crack to the front windshield.

Upon the arrival of additional Officers, hundreds of subjects began fleeing the area in all directions. Two of these subjects fled in in their vehicle in a reckless manner and Officers attempted to conduct a traffic stop. This vehicle continued for nearly 1 mile before eventually yielding.