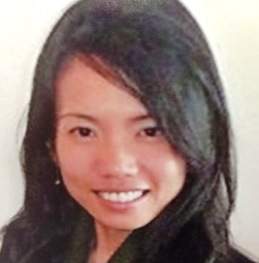 Since that time she has not been seen by any of her family and her cellular phone has been disconnected. Several family members have tried to contact her but have not been successful.

According to the reporting party, Ms. Vu was diagnosed with schizophrenia but does not take medication.

The missing person is described as follows:

The attached photograph was taken approximately 4 years ago.

If you have any information about Ms. Vu please contact the Arcadia Police Department at (626)574-5151.