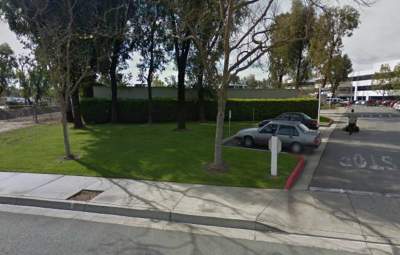 On 3/08/13 at approximately 0200 hours, a 25 year old male was driving alone, traveling east on MacArthur Boulevard in his 1997 Toyota Corolla. It appears the Corolla was driving at a high rate of speed during rain and failed to negotiate a curve in the roadway in the area of 2900 W. MacArthur. The vehicle went out of control as it traveled up over the south curb and sidewalk to where it struck a large tree with the impact on the driver side door area of the car.

Paramedics responded to the scene and found the driver to be deceased. It is not yet known if intoxication was a factor in the cause of this collision as the investigation is ongoing. There were no witnesses located at the scene; anyone with information about this collision is asked to call Investigator Laure Bao at (714) 245-8214.