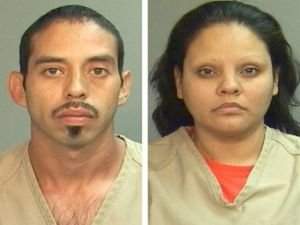 SANTA ANA – A woman faces a jury trial tomorrow for the robbery and murder of a Santa Ana man with her brother by gaining entry into his home by pretending to be fruit salesmen. Gladys Romero, 35, both of Santa Ana, is charged with one felony count of special circumstances murder during the commission of robbery, kidnapping, and burglary with an additional sentencing enhancement for the personal discharge of a firearm causing great bodily injury and death. If convicted, she faces a maximum sentence of life in state prison without the possibility of parole. Opening statements are expected to begin tomorrow, Tuesday, March 12, 2013, at 9:00 a.m. in Department C-30, Central Justice Center, Santa Ana.