Rep. Sanchez calls for prevention of re-detention of courageous dissident 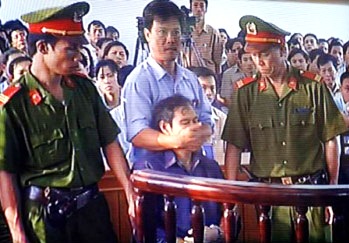 One thought on “Rep. Sanchez calls for prevention of re-detention of courageous dissident”