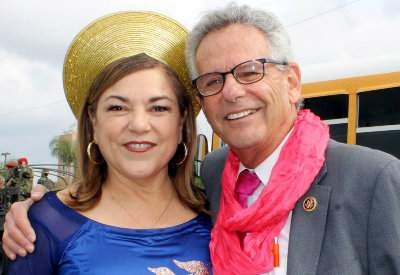 “The Supreme Court ruling today, guaranteeing an individual’s right to marry who they love, regardless of sex, is an important step forward for our country and a victory for American families.

“Families wish their children a lifetime of love and happiness, and the government can no longer stand in their way by depriving citizens of the right to marry the loves of their lives.

“I joyfully welcome this affirmation that is long overdue. Equality, fairness, and most importantly, love won out today.”