Protest next year’s MLB All Star Game in Arizona, today at the Anaheim Stadium 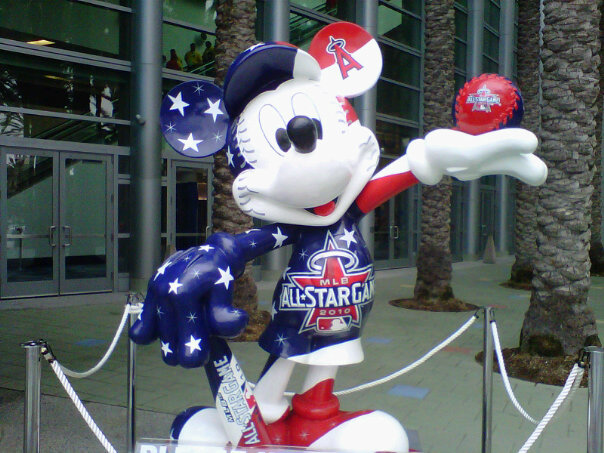