OCDA Spitzer tries to change the subject to the crime mess in L.A. 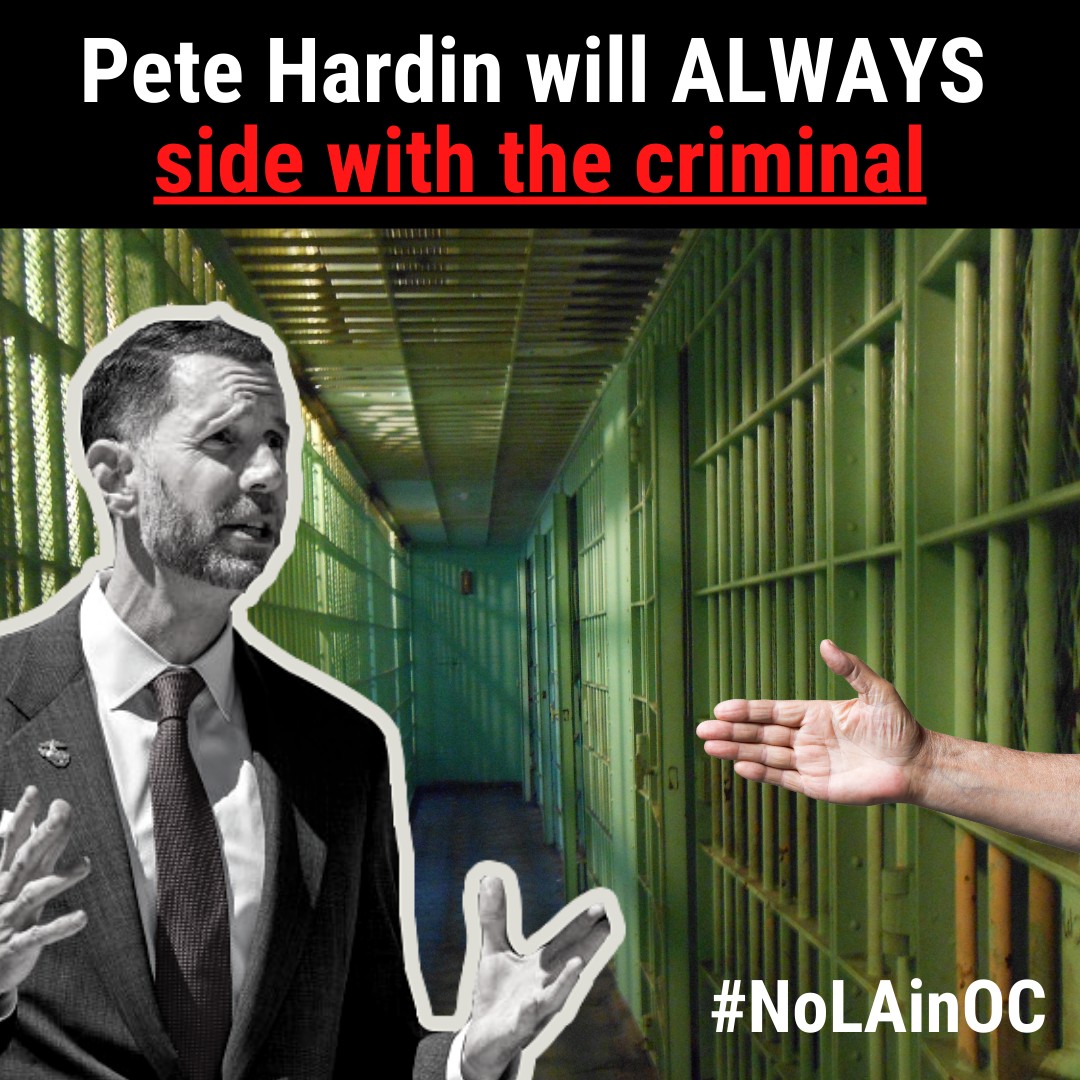 The initial ad buy is targeted to reach voters across the political spectrum and throughout Orange County televisions and mobile devices using voter matched targeting.

“At its core, this election comes down to one issue – will Orange County remain the safest major county in California or are we going to fall asleep at the wheel and allow a Gascon clone to turn us into another Los Angeles?” said Orange County District Attorney Todd Spitzer.

“The effort to destroy our beautiful and safe County is a very real and present danger, and the people who are trying to do it know that I am thing only thing standing in their way,” Spitzer continued. “That means they will do or say anything about me to gain power – but I am never going to let that happen and voters are not going to be fooled.”

“As District Attorney, I have aggressively prosecuted violent criminals, hate crimes, thefts, and more, and implemented reforms within the office to ensure a more fair, accountable, and transparent criminal justice system. Unsurprisingly, the individuals who are attacking me now and vying to control Orange County’s criminal justice system are opposed to all those things,” Spitzer concluded.

Spitzer’s first paid ad of the cycle, “Predator”, will continue to run from now through election day. The ad highlights his opponent’s pro-criminal policies and disturbing history of sexual misconduct that resulted in him losing his job twice, both as a Marine and at the Orange County District Attorney’s Office.