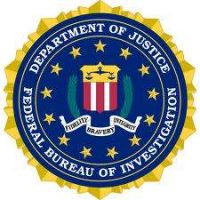 The new FBI 2017 crime statistics have been released. Their shows that the country’s estimated number of violent crimes decreased by 0.2 percent in 2017 when compared with the data from the year before. However Santa Ana’s crime numbers don’t look great – and our city is leading in many crime categories in Orange County.

You can check out this data yourself here. Check out last year’s data here.

The SAPD is massively understaffed and as you can see in the data above we are all at risk here in Santa Ana.

It will be very important this November to vote for Santa Ana Council Members who will promise to be tough on crime.

One thought on “New FBI annual crime data report shows Santa Ana has the most crime in the O.C.”