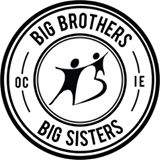 “Our High School Bigs program not only allows children to develop a friendship with an older role model, but also provides an invaluable opportunity for teens to give back to their community,” said Melissa Beck, CEO of Big Brothers Big Sisters Orange County and the Inland Empire. “We are so grateful to Angelitos de Oro for their continued support of the program and belief in the power of mentoring to shape the future for youth who need a positive influence in their lives.”

Since its founding in 1961, Angelitos de Oro has donated more than $5.5 million to Big Brothers Big Sisters. The auxiliary raises money primarily through the annual sale of the Angelitos Card, an exclusive card offering shoppers a 20 percent discount for one week at select stores at South Coast Plaza. Angelitos Card week celebrates its 15th anniversary this October.

The 2016 Angelitos Award recipients are: 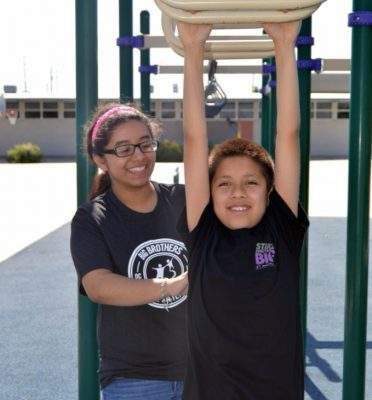 Cynthia Gonzales, a senior at Middle College High School in Santa Ana, was a former Little Sister in the High School Bigs program. The eldest of three siblings, Cynthia felt alone and stressed with the pressures of having to be responsible at a young age. She built a positive relationship with her mentor, which inspired her to be a good role model for other youth. Her freshman year in high school, she was matched with elementary school student, Heidy, through High School Bigs; for three years, Cynthia commuted nearly two hours by bus across town to Diamond Elementary School to see her Little once a week. This year, she mentors Jonathan, a third-grader at Diamond Elementary School. Though challenging, she enjoys the rewarding experience of being a high school mentor.

“I’m grateful for what the program has done for me, how I grew in a positive way, and I wanted to return the feelings back to Big Brothers Big Sisters,” Cynthia says. “By joining as a Big, I am able to help others find the same joy and excitement I felt as a Little.” 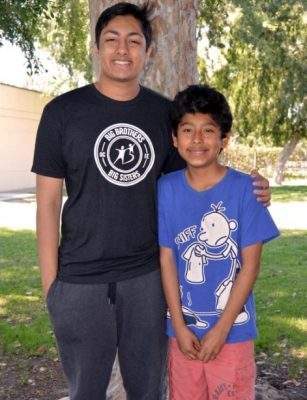 Big Brothers Big Sisters believes that with the support of a caring mentor, every child has the ability to achieve his or her full potential. It is the nation’s largest donor- and volunteer-supported mentoring organization, serving a quarter-million children annually. Based in Santa Ana, Calif., the Orange County agency was incorporated in 1958 and works as a local extension of the national effort to make professionally supported, one-to-one matches between mentors (“Bigs”) and children (“Littles”) facing adversity. Together with the Inland Empire agency, which opened its doors in 2013, the local organization served more than 3,000 children in 2015 through programs that improve the odds of youth performing better in school and avoiding violence and illegal activities. For more information, visit ocbigs.org.

« Young man from Santa Ana earns the Dean’s Award at Westmont College
The Delhi Center will host a Summer Enrichment Day Camp from June 20 to Aug. 18 »