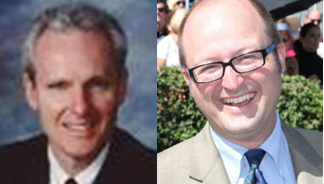 But what about Orange County Clerk-Recorder Tom Daly?  We caught him after he sent an email to his workers asking them to attend a campaign fundraiser.  He sent the email during work hours to their work email addresses!  Here is his email: 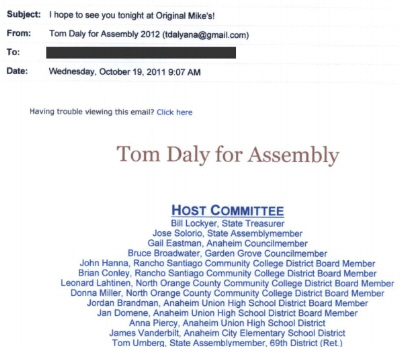 Why the Hell did Daly get away with this?

You can read our original post about this by clicking here.

5 thoughts on “Matt Harper warned not to campaign at the County – what about Tom Daly?”