Library to host a free screening of a movie about a U.S. Veteran with PTSD 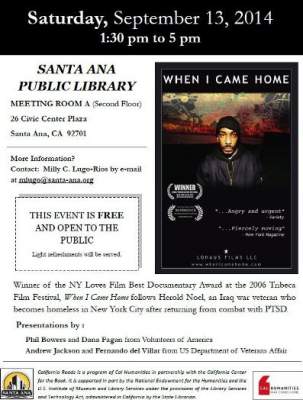