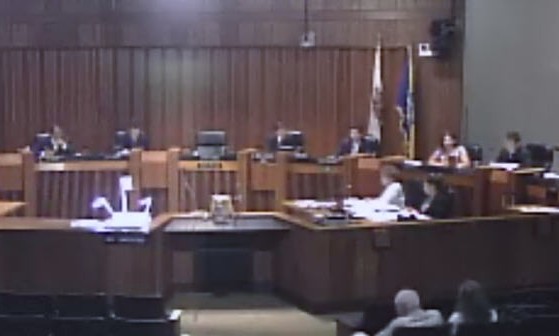 SANTA ANA-Emergency calls placed to the Santa Ana Fire Department rather than 911 will be answered by an electronic menu rather than a live Receptionist after upcoming layoffs. While layoffs in Santa Ana’s Planning and Building department will make it harder for Spanish-speaking builders, developers and homeowners to get plan approval and building permits-just as new building helps to fuel economic recovery in this majority Spanish-speaking city.

Santa Ana City workers represented by SEIU Local 721 and supporters from Latino Health Access, the Laborers and the Teamsters will gather at City Hall leading up to tonight’s City Council meeting to call for alternatives to the cuts that will jeopardize public safety and hurt Santa Ana businesses.

Layoffs in the Police Department threaten the unsung support services that help to keep Officers on the street and the department serving the public.

WHAT: Rally to highlight effects of Santa Ana service cuts on public safety, businesses and Spanish-speakers

Workers and supporters available for interview in English and Spanish.