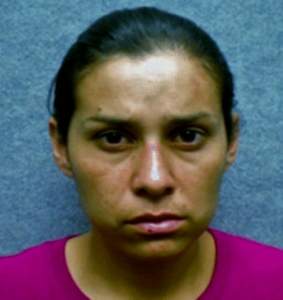 SANTA ANA, Calif. – A La Habra mother was convicted today of first-degree murder for pushing her 7-month-old son off the fourth story of the Children’s Hospital of Orange County parking structure in Orange, killing the infant.

The same jury who found her guilty of first-degree murder will now have to decide whether she was legally insane at the time of the crime. The sanity trial is scheduled to begin on August 24, 2021 at 9 a.m. in Department C30 at the Central Justice Center in Santa Ana.

Hermosillo is currently being held on no bail.

“The most basic job of a parent is to keep their children safe from harm,” said Orange County District Attorney Todd Spitzer. “This child didn’t even have the chance to take his first steps, say his first word, or even celebrate his first birthday before he was murdered by the very person whose job was supposed to keep him safe. Baby Noe may not have been on this earth very long, but the men and women of the Orange Police Department and the Orange County District Attorney’s Office never gave up the fight for justice in this case. Thank you to our law enforcement partners and to Senior Deputy District Attorney Mena Guirguis for their dedication to the pursuit of justice and for putting victims first.”