Is the SAUSD jeopardizing the health of our children by starting school too early? 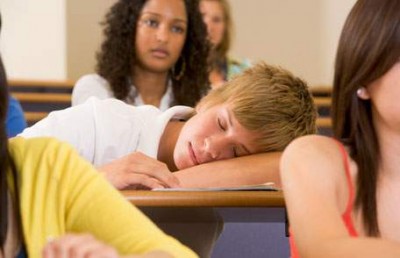