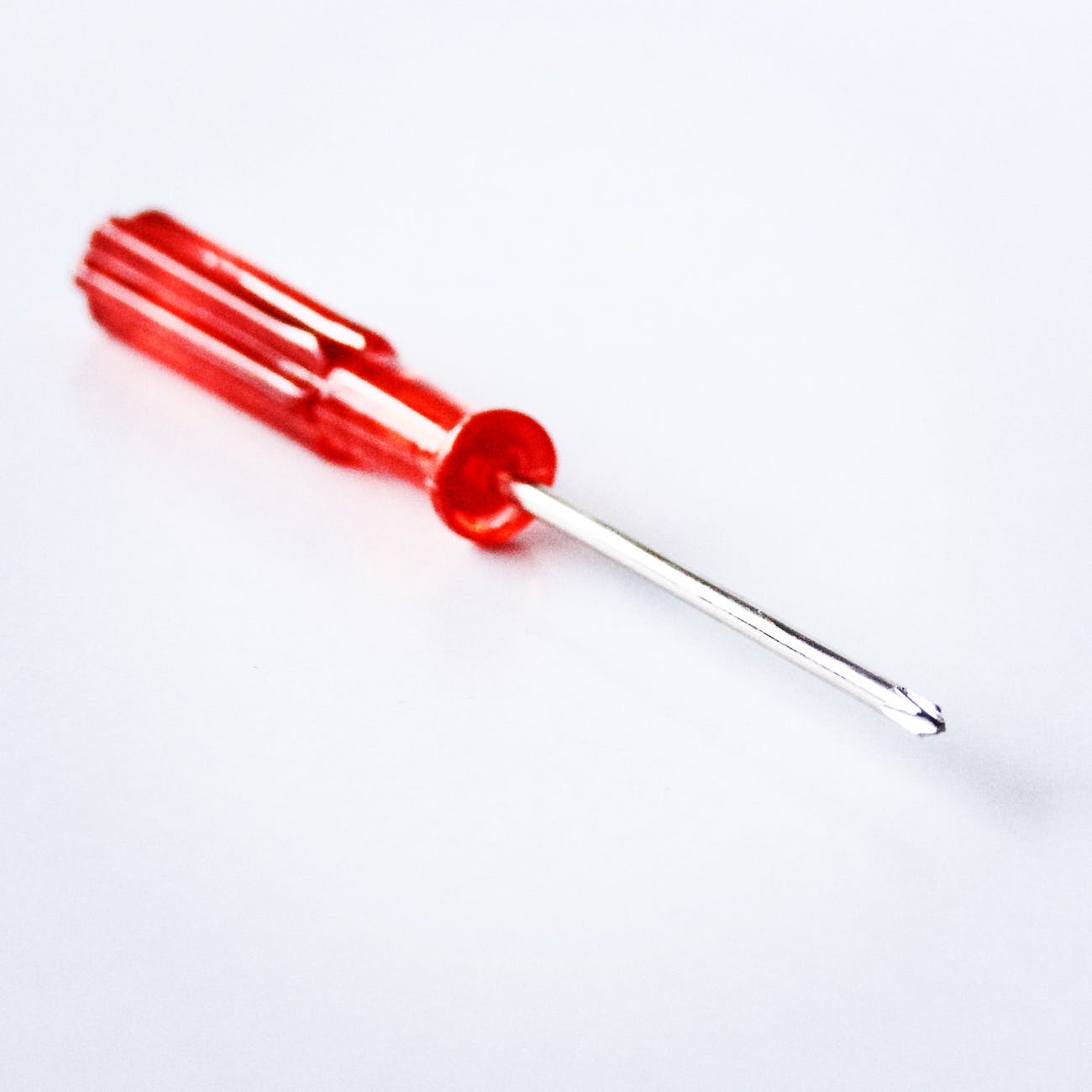 Robert Rodriguez Alarcon, a 39-year-old homeless man was charged on Monday with killing another homeless man with a screwdriver in Santa Ana, in an incident that took place on August 11.

Alarcon is facing charges of murder with a sentencing enhancement for the personal use of a deadly weapon. He did not enter a plea at his Monday arraignment, which was rescheduled for Oct. 12 in the Central Justice Center in Santa Ana.

Alarcon is accused of killing Aaron William Parks, 28, on Aug. 11. Both men were homeless, authorities said.

Alarcon was previously convicted for attempted robbery at an ATM and assault with a semiautomatic firearm in January 2014, when he was sentenced to nine years in prison.

He was involved in another attack that occurred on Sept. 11, 2020. He pled guilty and he was sentenced to only two years in prison for assault with a deadly weapon in February of last year.

The authorities have not provided any context for what precipitated the fatal hammer attack Alarcon is being prosecuted for now.