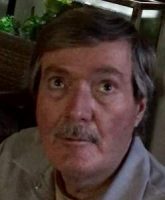 The Costa Mesa Police Department reported tonight on Facebook that they have received information that Cary Smith is currently located at a healthcare facility in Costa Mesa.

The CMPD will continue to monitor the situation and collaborate with their law enforcement partners.