Council Member Phan will defend her vote for rent control and just cause eviction at a Town Hall meeting on Nov. 13 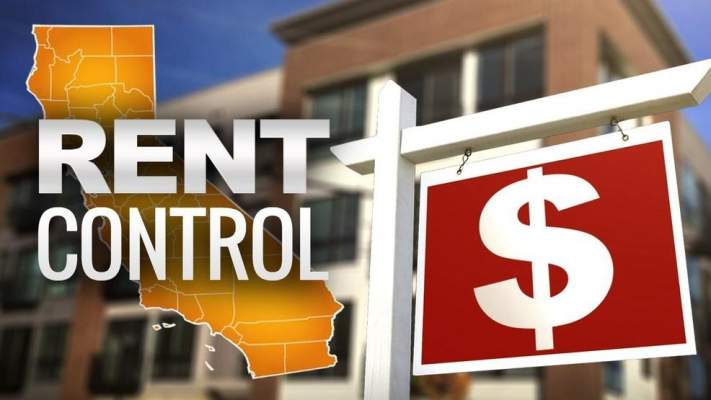 The Town Hall meeting will focus on Phan’s support for the Santa Ana Rent Control Ordinance and the Just Cause Eviction Ordinance.

The California Apartment Association is currently working on a signature gathering campaign in order to put a measures on the ballot so the residents can vote on these ordinances. If the referendum qualifies, the Santa Ana City Council will have two choices: Rescind the ordinances or put them on the ballot.

Tenants United of Santa Ana is having a cow over the signature gathering effort but just a few months ago they were asking their supporters to sign a petition to “let the voters decide the future of rent control in Santa Ana.”

“The California Apartment Association and a coalition of business groups, local housing providers and residents, believe the City Council rushed to impose these laws without any meaningful outreach to the community, analysis, or understanding of their impacts on the city’s finances or housing stock,” said Victor Cao, CAA’s senior vice president of local public affairs.

The city developed its proposals in secret meetings and with zero stakeholder outreach. The City Council also had to redo its initial vote on the measures because of alleged violations of the Brown Act, California’s primary open meetings law.

Santa Ana’s rent control proposal is stricter than those in Los Angeles, San Francisco, Santa Monica, and even Berkeley.

Some of the troublesome provisions in the rent control and just-cause proposals:

Phan ran for her City Council seat with no opposition from the local Vietnamese American community. Our sources tell us that her constituents are furious at her decision to back rent control and just cause eviction. There is already talk of challenging her in Ward 1 when she runs for reelection in a few years. That is why she is hosting this Town Hall meeting. It is however highly unlikely that she will be able to mollify her upset constituents.

3 thoughts on “Council Member Phan will defend her vote for rent control and just cause eviction at a Town Hall meeting on Nov. 13”