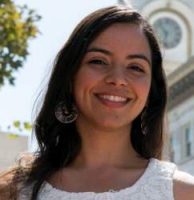 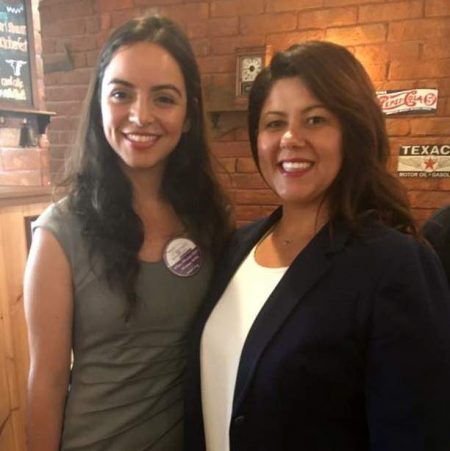 Renters make nearly half of our City of Santa Ana, and in neighborhoods like Lacy, by the train station, it’s more like 94%. Homelessness lies at the feet of this housing crisis and has residents of my ward and others yearning for a solution. Housing insecurity is made real by an economic “recovery” that has not reached everyone equally.

I know first-hand the experience of housing insecurity. As a child when my family immigrated, we were able to make ends meet only by living with multiple families in one household. I went to 5 different elementary schools before my parents became homeowners. Today, as an adult, I am a renter again, and have had 5 residences in Santa Ana, where to afford a 2-bedroom apartment, one needs to make $30 an hour.

This is the reason why I have dedicated myself to championing solutions that address our community’s need for quality housing that all people can afford. In 2010, as part of a prominent community coalition I advocated for what resulted in 114 units of affordable housing at the lowest levels of affordability in the Lacy neighborhood, and why I support the Housing Opportunities Ordinance that calls for the creation of affordable units in every new housing development project in the city.

This is a critical time for Santa Ana. Homelessness is abundant and housing costs are sky-rocketing. We need a councilmember who truly understands the issues marking our City this year. Unless Mr. Solorio is willing to use his campaign funds to pay for more of our residents’ rents, our best choice is to elect a candidate for City Council that has a real connection with and experience in addressing the issue at hand.