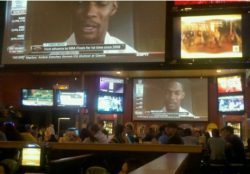 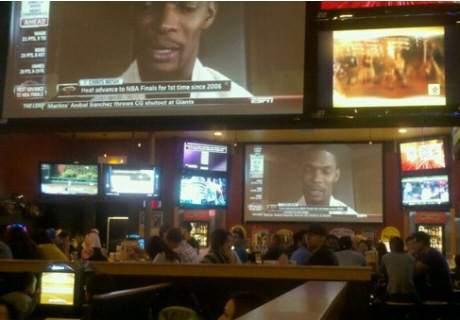 74 thoughts on “Brea gets a Buffalo Wild Wings, after NIMBYs chases them out of Santa Ana”