Ben Franklin exhibit coming to the Bowers Museum on Dec. 18 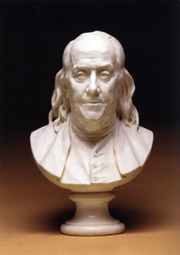 3 thoughts on “Ben Franklin exhibit coming to the Bowers Museum on Dec. 18”