An L.A. man was arrested for sexually assaulting an Irvine woman in an elevator 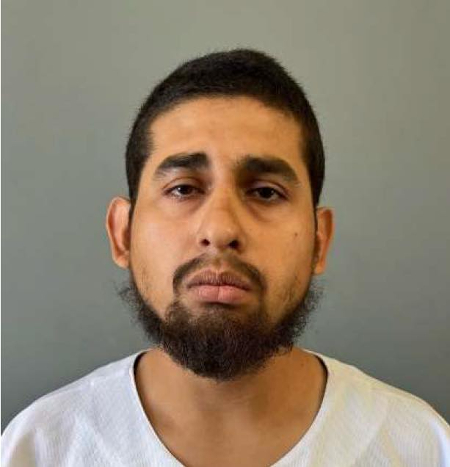 On June 25, 2022, officers responded to a report of a sexual battery and physical assault that occurred at Extra Storage, located at 17 Shield.

The female victim reported she was waiting for the elevator and as the doors opened, two males exited. One of the males looked at her and decided to re-enter the elevator after the victim. As the doors closed, the male became fixated on her. He reached his arm out toward her chest and sexually battered her. She pushed him away and told him to stop. He began to aggressively grab at her chest so she fought him off. He punched her multiple times, causing visible injuries. She was able to escape the elevator on the first floor and separate from him. He ran off and got into a moving truck parked nearby.

IPD Detectives followed up on several leads obtained during the initial investigation. The suspect, Rafael Cortez, of Los Angeles, was arrested at his residence without incident. Cortez was employed by a moving company present at the location on the day of the assault.

He was transported to the Orange County Jail (OCJ) and booked on felony sexual battery, assault and battery, and false imprisonment.

If anyone has any information related to this investigation, please contact Detective Mudassar Mahmood at 949-724-7244.