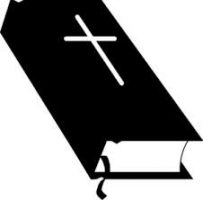 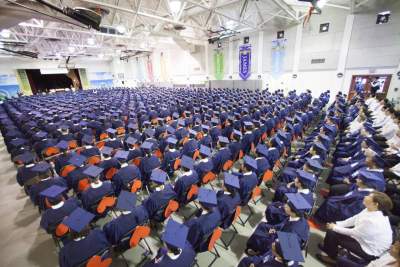 An extensive new survey of U.S. adults finds that the percentages who say they believe in God and regularly go to church have dramatically declined in recent years. In the midst of this decline, Zion Mission Seminary is shining a light to the Christian world with its innovative and easily understood curriculum that applies concepts of nature to biblical prophecies, thus being called “a new seedling of life in Christianity.” This pedagogy allows for students, regardless of scriptural experience or denomination, to reach a clear explanation of the bible.

“This graduation was unlike any other theology school graduation because many different Christian backgrounds are studying the bible as one,” said graduate Carlos Velasco.

The graduation ceremony was a beautiful display of diversity, including graduates from Washington D.C., San Francisco, Alaska, Canada, Arizona Mexico, Guatemala, Argentina and Spain and was translated into four different languages. The news of this massive graduation ceremony served as great news at a time when many believers are losing their faith.

“It is refreshing to see this flower of truth blossoming in the United States, said Zion Mission Seminary representative Michelle Jang “with many students currently learning, we plan to hold another graduation again within six months.”