Santa Ana's top news & views blog
Which is your favorite O.C. Downtown/City Center? (Vote for up to 2) 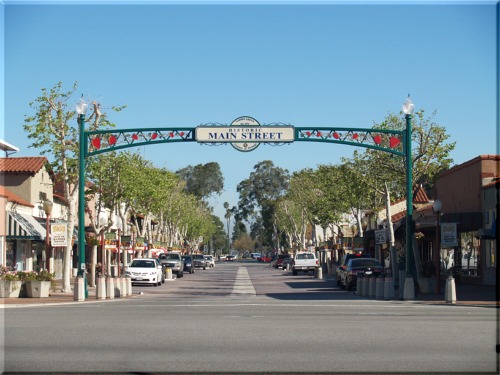