Why didn’t the OC Vector Control District focus on the homeless in the first place? 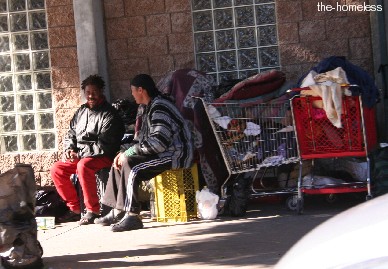