Notice: Undefined variable: remote_version in /home/newsantaana/public_html/wp-content/themes/ifeaturepro5/functions.php on line 417
 New Santa Ana | Who you will be voting for in November for the Santa Ana City Council and the SAUSD School Board
Santa Ana's top news & views blog 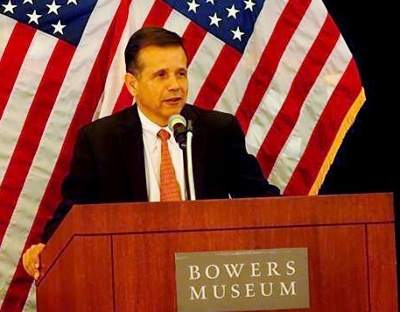 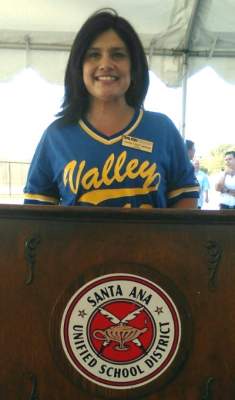 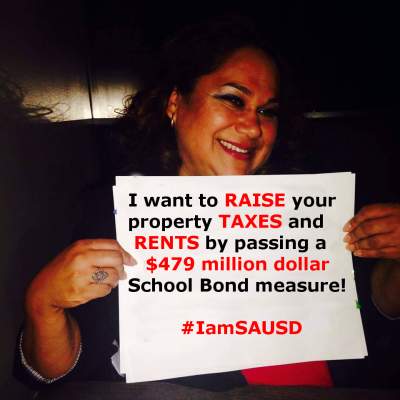